When a storm leveled a family-favorite ski spot, the community rallied to save it 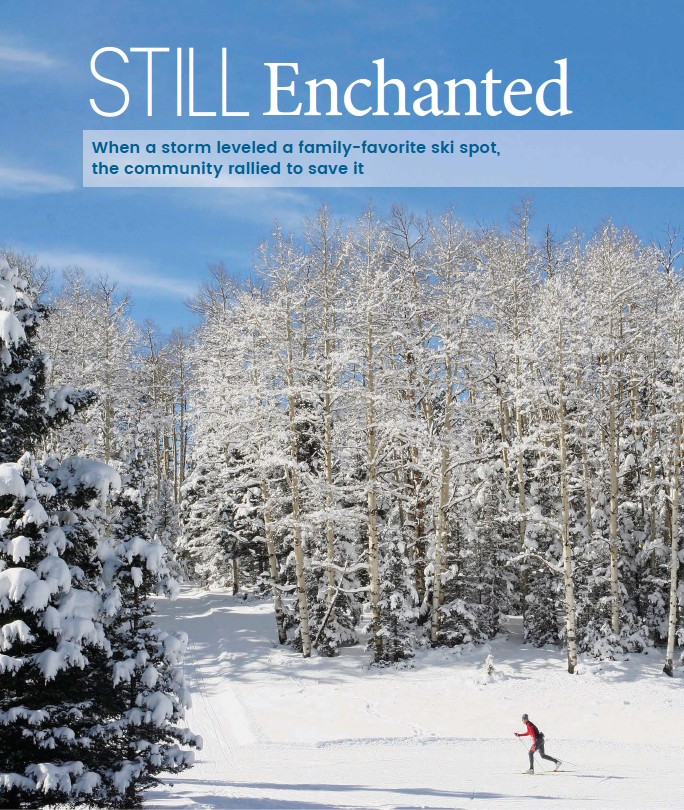 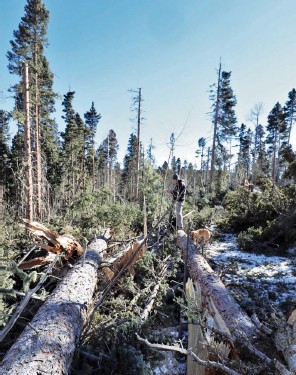 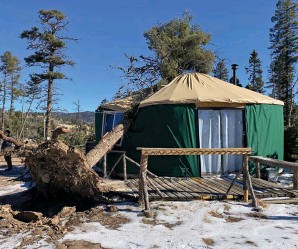